Ask me how I got a Harley for free.

on July 28, 2014
Thanks for asking! Well it started about 2 years ago. One of my customers at my old job gave me an 87 Yamaha Razz 50cc scooter. When I got it, there was no title, it didn't run and it was flat. After some wrenching on it, I got it running. Then I went through the long process of getting it registered. Which meant multiple trips to the DMV and to the CHP just so I could get the scooter inspected. Eventually I got the title and used the scooter to commute to work with. 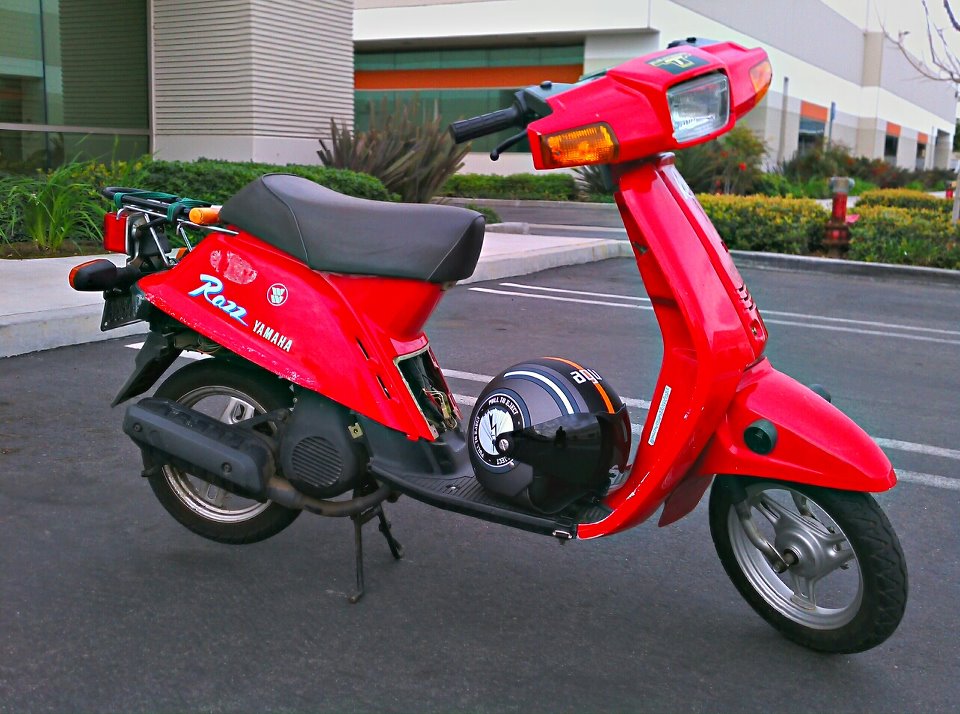 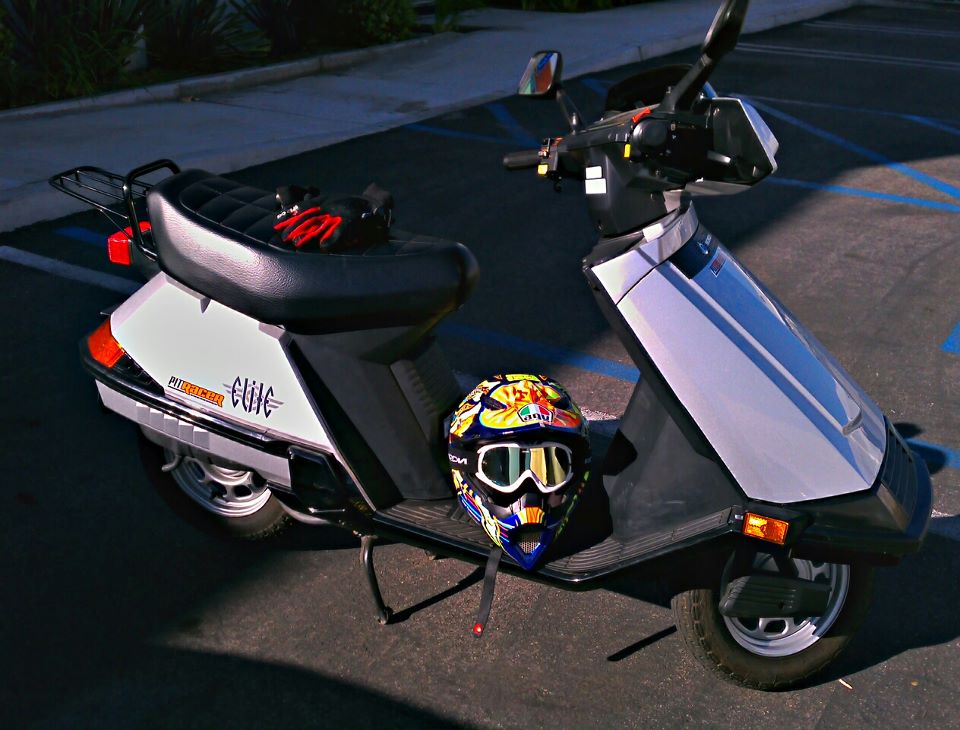 Right after that I found myself a 1981 Honda CM200t for $760. This was my first motorcycle. It had 4 speeds and once in a while I'd even take it on the freeway. I actually held onto this motorcycle for about a year or so. After converting it to a cafe racer, I sold it for $1800! 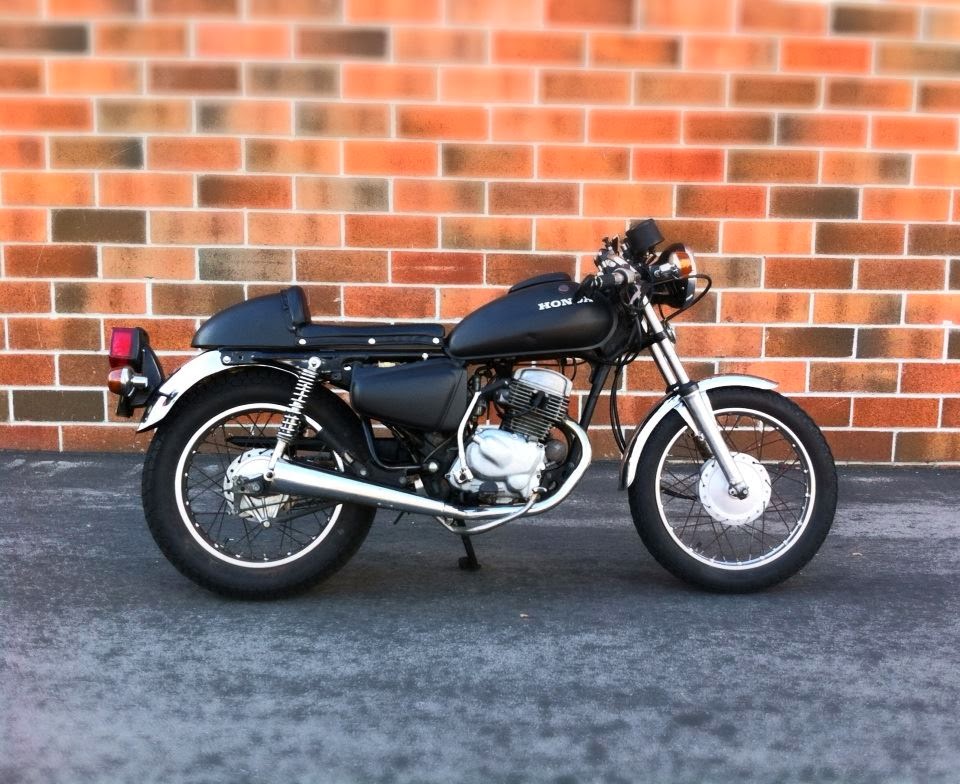 With that money I bought myself a 1984 Yamaha XT600 for $1650, my first dual sport. I did a few camping trips with this bike and even went off-roading with it in the Cleveland National Forest. I later sold that for $2200. 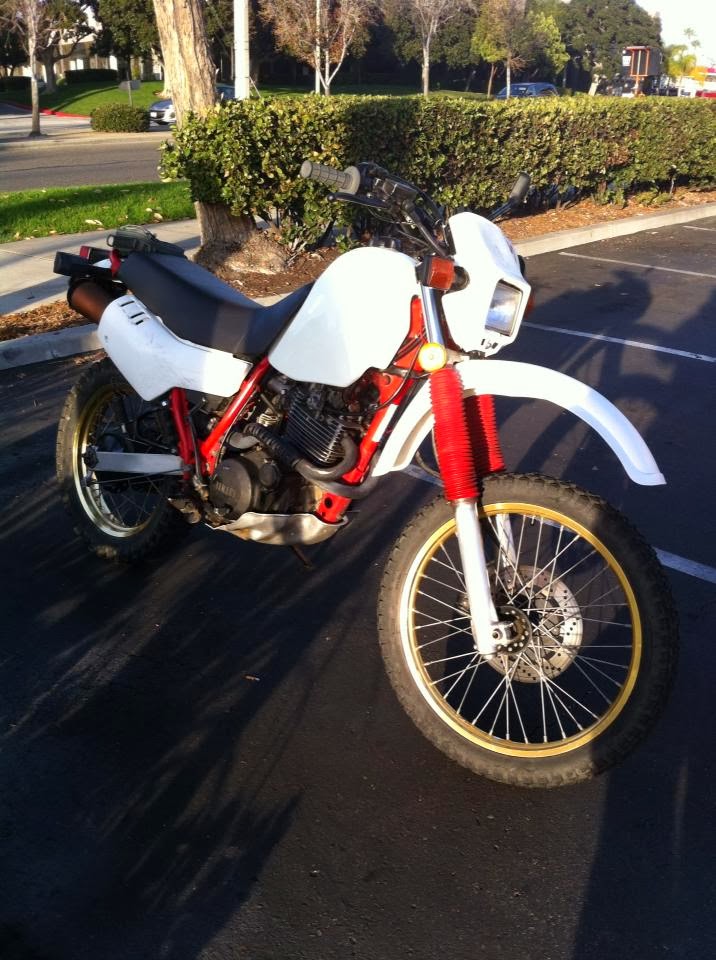 Within the same week, I bought a 2003 Suzuki DRZ400s Supermoto for $2500. I changed out the tank and plastics right away. This was actually a super fun bike. As much as I enjoyed it, I really wanted to get a Harley. 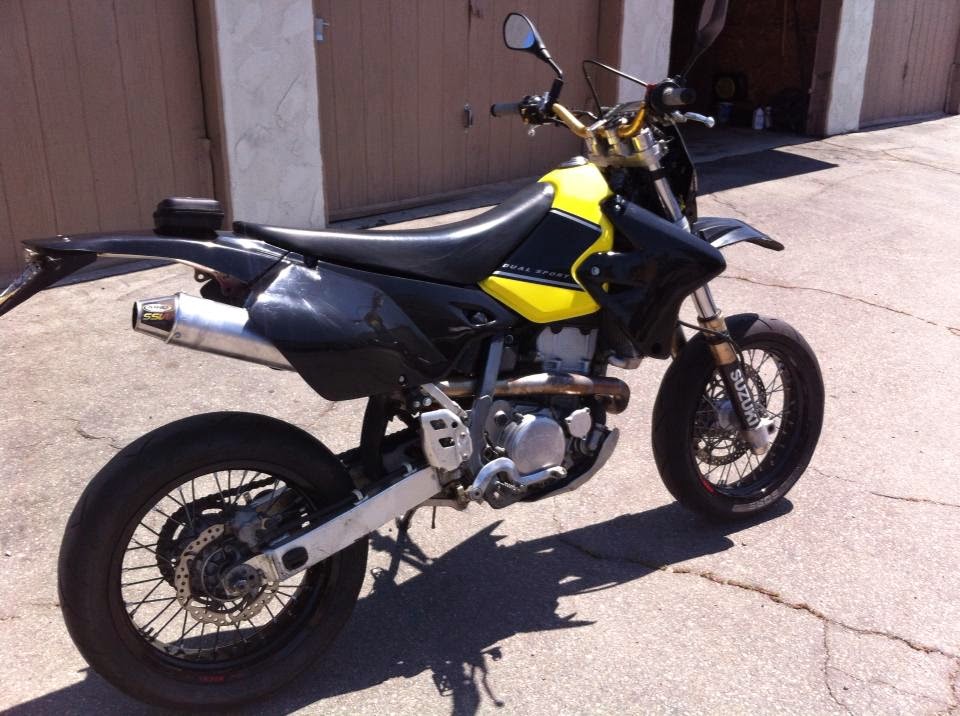 Rather than selling the DRZ, I ended up trading it for this beast. It's a 2002 Harley Davidson Sportster 1200 Custom. Yes I know it's a "Sportster" but it was free! If you're wondering what the value is, I should be able to sell it for about $4000-$4500. At least that's what the other Sportster 1200 bikes are going for on CL.

Basically have been rolling my money over from the scooter all the way to the Harley. It took about 2 years, but I've had fun during that time. Think about it, I've owned 6 bikes in the last two years, ranging from a 50cc to big 1200cc motorcycle. How many people can say that they've even owned 6 motorcycles in their lifetime. 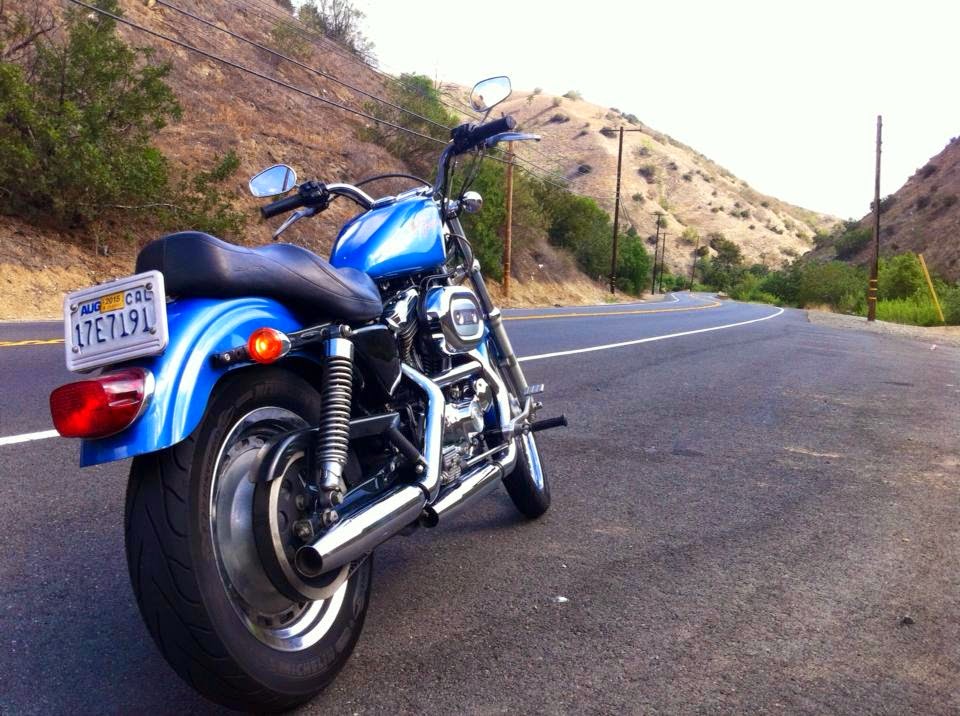 So what's next? I'm not really sure. But I do know another bike is in my near future. I've toyed around with the idea of a metric cruiser, a Triumph Thruxton or Bonneville or even one of those Ducati Monsters. We'll see. For now I'm busy prepping the Harley for it's future owner. I've already started plasti dipping the tins and I plan on getting some chrome accents to make it look a bit nicer.

There you have it, I flipped my way from a scooter all the way to a Harley. Hopefully this inspires you to try something like it. It's certainly a lot of fun!